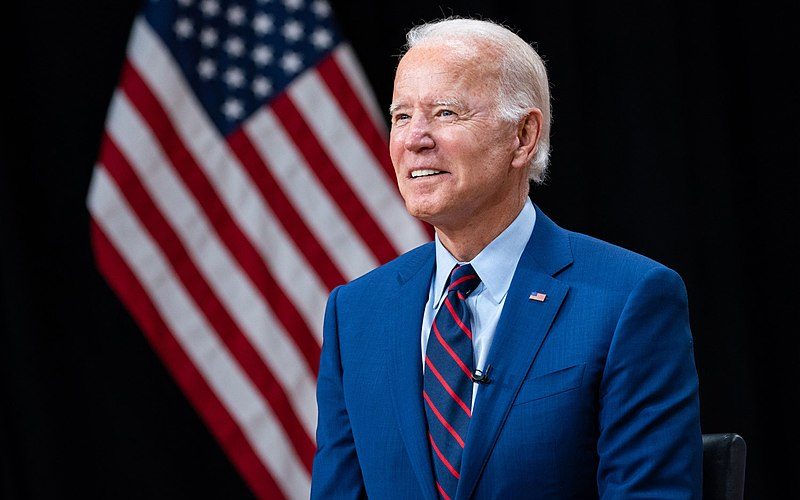 This is a historic moment for our nation.

In November, we have an opportunity to harness the anger and the fear that so many Americans are experiencing, unite around our shared values, and remind the world that when we stand together, there is no challenge we can’t overcome. This election is an opportunity to restore the backbone of our nation––the middle class––and ensure that working families, the women and men who built this country and keep it moving, even amid an unprecedented public health crisis, are treated fairly, with dignity and respect.

The last six months should be a wakeup call. While industries and entire sectors of our economy have gone remote, we’re reminded daily of the essential nature of the jobs done by UFCW workers. Even in good times, UFCW workers are critical to keeping our families well-fed and well-supplied. And amid a global pandemic that has taken the lives of so many, your duty remains the same while the conditions worsen, and the danger grows. We owe it to you to ensure that you receive the benefits and protections you need, now and after this crisis ends. Make no mistake, if I am elected president, the UFCW will have a friend, an advocate, and a partner in the White House.

This commitment stems from a simple premise: Wall Street didn’t build this country––the middle class did, and unions built the middle class. The basic bargain between workers and their employers––that if you work hard, you share in the prosperity created by your work––exists only because of workers who organized unions and fought for the protections that workers enjoy nationwide. But this bargain has been broken and as a result, the middle class has suffered. It’s time to restore this basic bargain by instituting financial penalties on companies that interfere with workers’ organizing efforts, including firing or otherwise retaliating against workers. I’ll include in economic recovery legislation I send to Congress a series of policies to build worker power to raise wages and secure stronger benefits. This legislation will make it easier for workers to organize a union and collectively bargain with their employers by including the Protecting the Right to Organize (PRO) Act, card check, union and bargaining rights for public service workers, a broad definition of “employee,” and tough enforcement to end the misclassification of workers as independent contractors. And building on the strong record of the Obama-Biden Administration, my administration will use federal contracts to raise wages and benefits, improve worker safety, and eliminate discrimination against workers.

The sacrifices made by unions––the dues paid, the picket lines walked, the negotiations sweated through–––do not just benefit members. They benefit every American worker. Minimum wage, overtime pay, the 40-hour workweek, weekends off. Non-union workers only have these rights because of the work you’ve done to secure them and it’s critical that we continue to empower workers everywhere to fight for their rights and demand they be treated with dignity.

American workers are not a means to an end––without them, there would be no corporate profits. Your work matters. Your jobs matter. You matter. And it is the fundamental right of every American worker to be able to afford the basic building blocks of a good life.

Thank you for everything that you do for our country. I am grateful for your support and I look forward to continuing this fight with you. Stay safe, healthy, and hopeful.