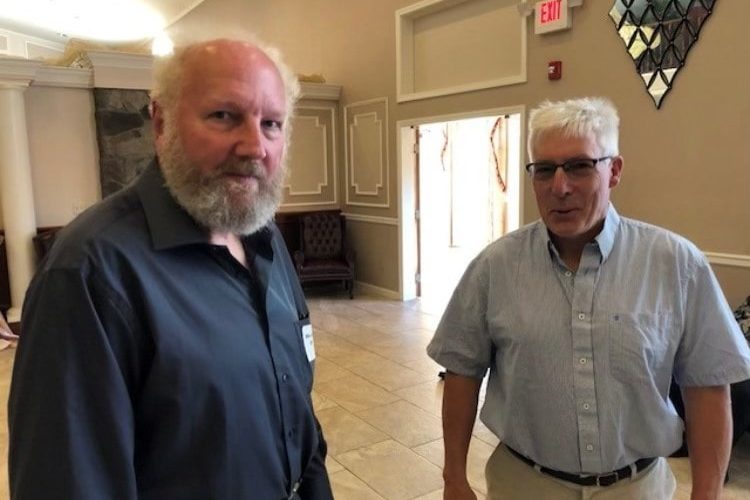 Randy started at American Cyanamid in 1972. His father got him “a good union job”

Starting wage of $3.49 per hour was a fair wage for the era. Randy worked as a Mill Helper for several years before transferring to Shipping, where he spent the majority of his tenure.

At retirement, Randy is the Group Leader earning $39.77 per hour. In addition to his duties in Shipping, Randy worked tirelessly on the Plant Fire Brigade. (Union Run, by-the-way)

In his spare time, Randy held various positions in Local 436C; Steward, Grievance Man, Vice President and was on many negotiation committees.

It is fair to say that Randy has been and will always be, a good Union Brother.